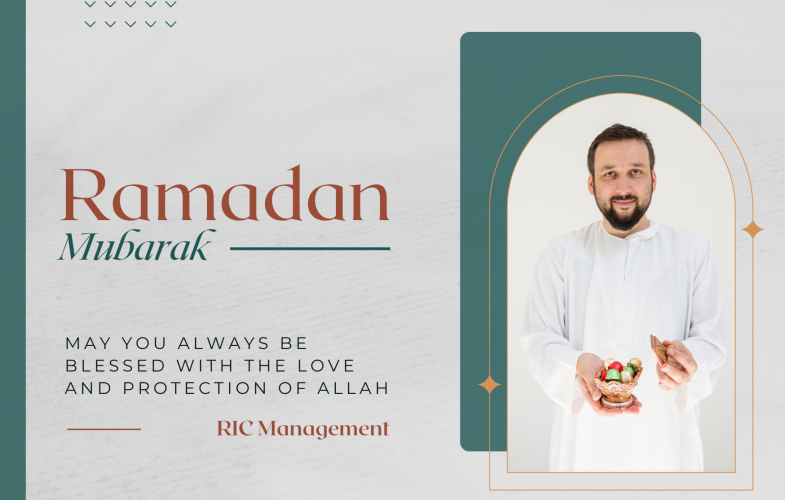 What is Sawm?
Sawm is the Arabic term used to describe the act of fasting. Passed the age of puberty, Muslims are required to fast during the month of Ramadan, which entails abstaining from food, drink, sexual relations and displeasing speech and behaviour from sunrise until sunset.

Why is Sawm important?
The month of Ramadan is the ninth month of the Islamic calendar and includes the night in which the holy Qur’an was first revealed to mankind, known as Laylat al-Qadr (the night of decree). The month of Ramadan, therefore, marks an important moment for mankind and requires special devotion from Muslims.

“It was in the month of Ramadan that the Quran was revealed as guidance for mankind, clear messages giving guidance and distinguishing between right and wrong. So, any one of you who is present that month should fast, and anyone who is ill or on a journey should make up for the lost days by fasting on other days later. God wants ease for you, not a hardship. He wants you to complete the prescribed period and to glorify Him for having guided you, so that you may be thankful.” (Qur’an | 2:185)

How does Sawm show devotion to Allah?
During this sacred time, Allah asks that Muslims temporarily abstain from their needs and base desires that make up our human selves.

Doing so provides Muslims with the opportunity to acquire a sense of control over their needs, desires and distractions, giving them room for a heightened sense of introspection and their purpose in life – to worship Allah.

Keeping the Sawm for the sake of Allah alone, is a special act of devotion for which there is a unique reward.

“All the actions of the children of Adam are for them except for fasting it is for me and I alone will reward for it.”

Sawm Facts
Sawm is one of the five pillars of Islam and therefore mandatory during Ramadan. However, Muslims can keep the Sawm any time of the year as a form of worship, or in order to make up for lost fasts.

The Islamic calendar operates on the lunar cycle, as opposed to the Gregorian one we use in modern day. As a result, the month of Ramadan appears to shift forward approximately 14 days each year.

Fasting is exempt for those who are menstruating, for those breastfeeding or pregnant, those suffering from ill health or for any other reason with good cause.

The Prophet Muhammad (peace be upon him) used to break his fast with a date. It is a beloved sunnah practiced by many during Ramadan.

In a famous hadith, the Prophet (peace be upon him) said: