To know the only true God, honour and obey Him, and make Him known.

The basis for Islamic doctrine is found in the Qur'an (Koran). Muslims believe the Qur'an is the word of God, spoken by the angel Gabriel to Muhammad. The Qur'an was only in oral form while Muhammad was living, which means it was constantly interpreted by Muhammad and his disciples. It was written down in the caliphate of Abu Bakr. It alone is infallible and without error. The Qur'an is comprised of 114 surahs, or chapters, arranged from longest to shortest. For Muslims Muhammad was the last of God's seven prophets or messengers to mankind.

The Arabic word which gives Islamic religion its name is Islam, which means "submission," in particular, submission or obedience to God. This submission takes the form of the arkan ad-din, or the Five Pillars of Religion, which form the active ritualistic life of the Muslim and define the believer's relationship to God.

The Five Pillars of Faith

Shahadah: the confession of faith. The confession of faith is the fundamental expression
of Islamic faith and the core of all Islamic law; it is very simple: "There is no God but God and
Muhammad is the messenger of God" (la illaha illa 'lah Muhammadun rasul 'llah). The shahadah
is the first thing spoken to a newborn and the last thing whispered into ears of the dead.

Salat: prayer. Islam enjoins upon the believer in five prayers every day. These ritual prayers
must be performed in the direction of Mecca and involve first standing, inclining, prostrating
oneself, and sitting. The call to prayer is sounded by the muezzin (Muslim crier) from a tower
(minaret) within the mosque. The prayers are read from the Qur'an and must be chanted from
memory in Arabiyya, or the classical Arabic of the Qur'an. It is not allowed to either have a
book in one's hand or to chant the Quranic prayers in another language. Personal prayers, called
du'a in Arabic, can be made in one's own language.

Sawm Ramadan: The fast of the month of Ramadan. During the month of Ramadan, all
believers must refrain from food, drink, and sexual relationships from dawn until dusk. The
month of Ramadan occurs at different times of the year (the Muslim calendar is a lunar rather
than a solar calendar), so the severity of the fast varies. The fast is intended to purify the believer
as a renunciation of the world.

Zakat: Alms-giving. The Qur'an does not vilify the accumulation of wealth as the
Christian gospels do; in fact, Islam manifestly understands the material world as created for the
enjoyment of humanity. However, one's duties to God involve distributing one's wealth to the
less fortunate. This is instituted in Islamic law, the Shari'ah, which constrains everyone to give
the equivalent of 2 1/2 per cent of their wealth to the poor in the form of taxes (if one's wealth is
in money). Islamic society, it is not unfair to assert, was the first welfare state in existence! Just
as the fast of Ramadan purifies the believer through renouncing the world, the zakat purifies the
believer by encouraging a charitable disposition and a lack of attachment to worldly belongings.

Hajj: the pilgrimage to Mecca. Every believer must once in their life make a pilgrimage
to the Ka'bah, the sacred shrine of Islam in Mecca. By recreating many of the events of the life
of Abraham and Ishmael who are, in Islamic tradition, the founders of the Ka'bah, one injects
oneself into the core of Islamic history and re-evaluates one's life and one's society in the
perspective of that history.

Bookings are closed for this event. 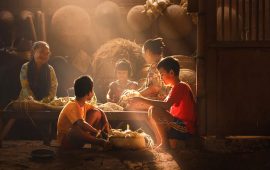 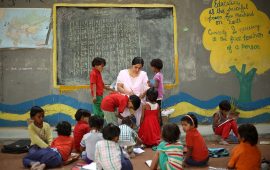 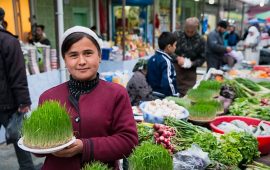 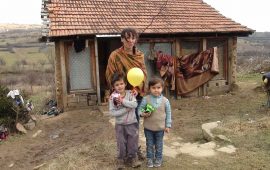 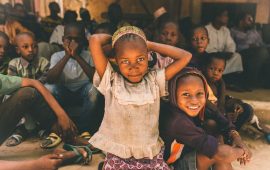 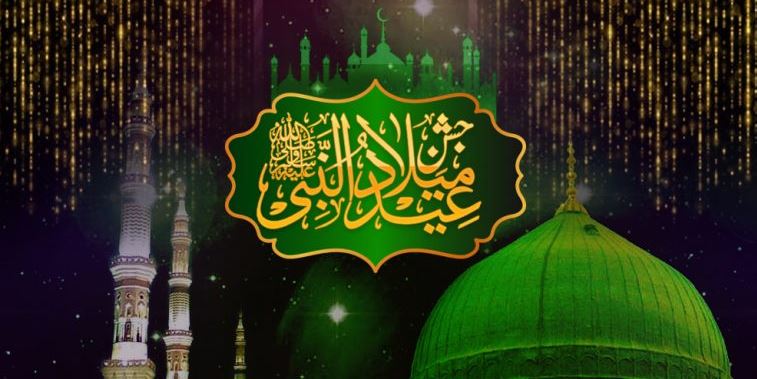 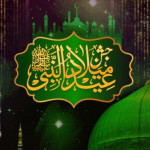 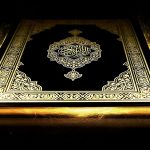 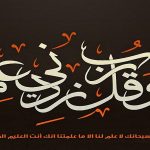 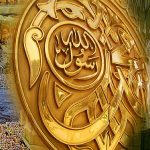 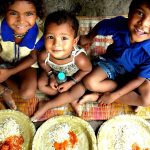 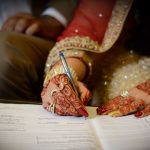 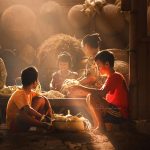